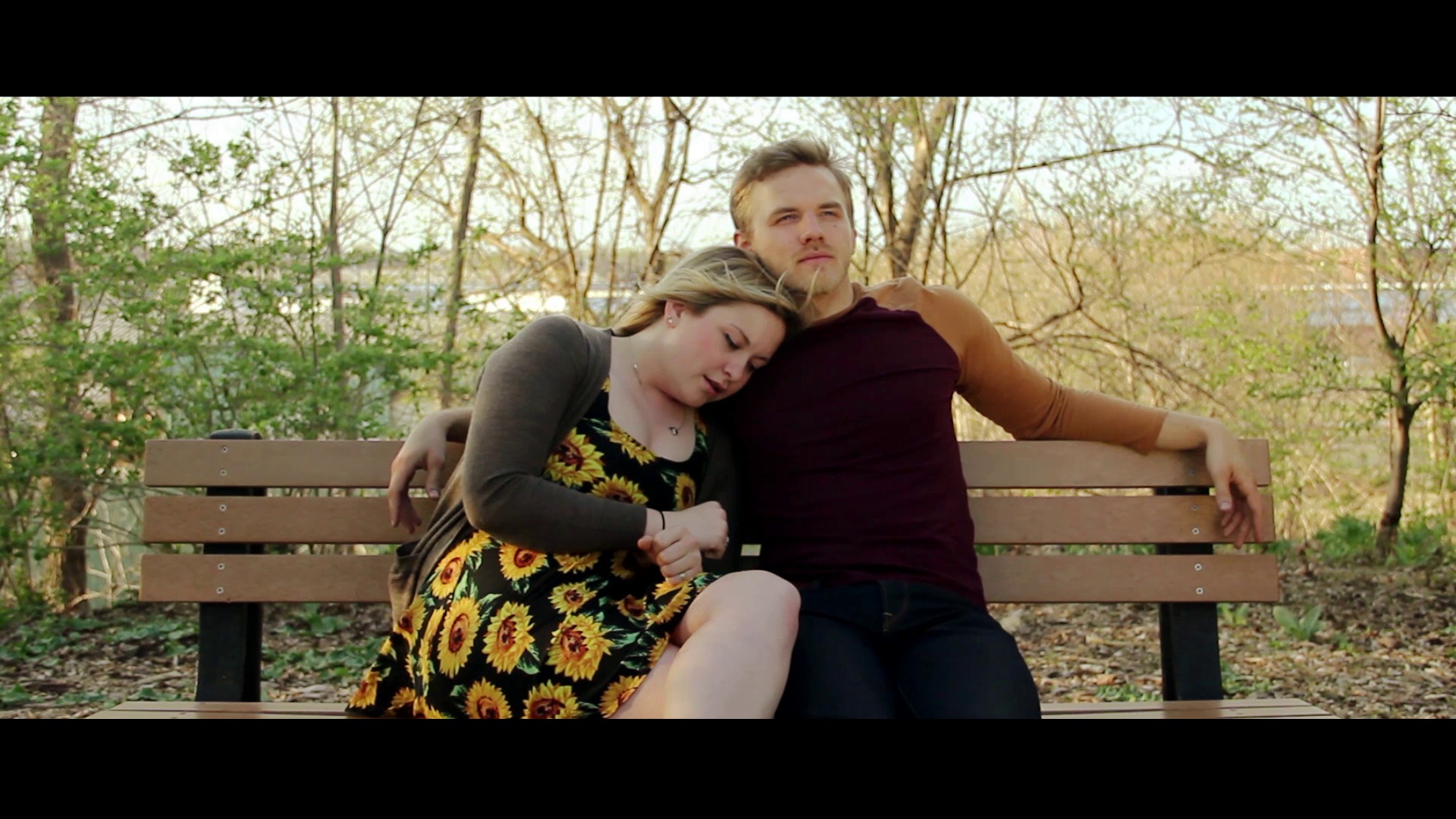 Fugue is a 5 minute short film made for the SATO 48 hour film festival in Springfield, MO. The film was nominated for Best Direction and Best Female Actor. We were given certain guidelines and themes that we had to include in the film and a total of 48 hours to write, film, and edit it.
You might also like...