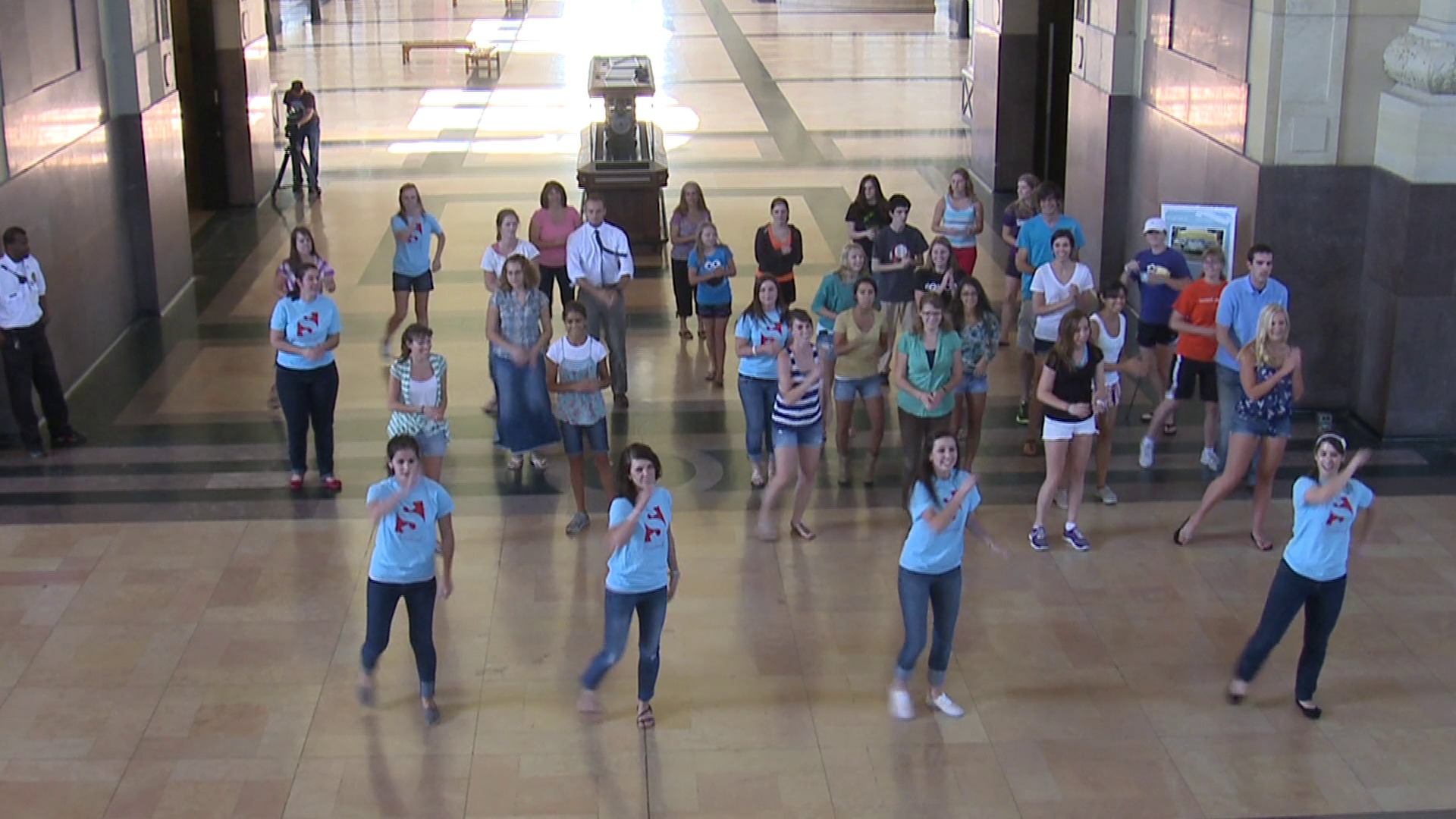 A “flash mob” video for a promotion for Sisterhood magazine at Union Station. We taught a crowd how to do the specific dance and asked them to show up for the flash mob. The video was released to the Sisterhood Magazine facebook group as a part of the “More than Enough” Christmas campaign.
You might also like...